What Are Stand By Generators?

Stand by generators are the most convenient way to have an emergency power source wherever you might need. Generally, the main electrical sources are connected to power lines. However, in some cases, power lines can be unpredictable and a disruption in power could occur anytime, often without warning.

Losing power is a frustrating scenario for anyone but especially for those in the middle of doing something urgent or dangerous. Various inconveniences can also happen due to sudden loss of power, including service delays, unfinished production, and similar delays that contribute to financial losses.

Learn more about the importance of investing in stand by generators below. If you are prepared to look at standby generators for sale and wish to speak with custom generator manufacturers about your emergency power needs, contact MTS Power Products for help.

What Are Stand By Generators?

Due to the many inconveniences that can occur during emergency power outages, investing in  a standby generator can be an effective choice thanks to its numerous benefits. Emergency standby generator sets are classified as a ‘standby’ because it powers on once the main power source goes out.

However, backup generators can also be used as a standby emergency power source or as a powerful backup power option. There are different advantages to both options and both can be hugely beneficial.

The most common choice is to utilize the type of fuel most accessible near your property. For instance, if there are natural gas lines running underneath your property, natural gas generator sets are often the most useful since it can save you time and money.

How frequently you will use the generator set, how much you need it to power, and its overall size should also be considered. For help, it’s recommended to speak with an experienced generator company that can help you choose the most effective option.

If you would like to speak with one of the top manufacturers and suppliers of Miami generators, contact MTS Power Products directly at 305-634-1511 for assistance.

Other posts by Kyle Gorham 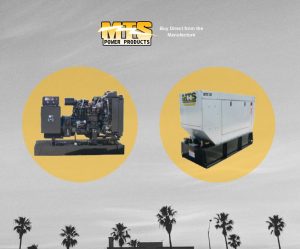 What is a Standby Generator?

General Generators: A Standby Generator is just one of many generator types available on the market today. Before going into detail on what exactly Makes… 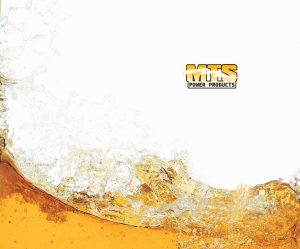 When purchasing a standby generator, there are lots of specifications to consider. You will need to make sure the size and output capabilities of the… 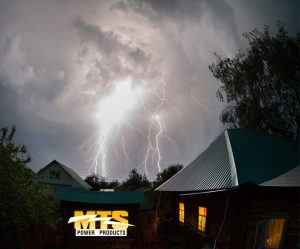 The optimal choice for homeowners dealing with an emergency power outage, regardless of how long it lasts, is to invest in a backup house generator…. 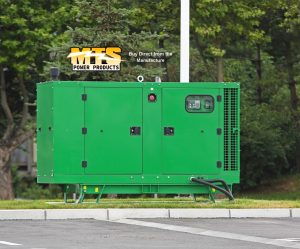 Reasons To Invest In An Emergency Generator Set

Every commercial building should have an emergency generator set installed in case of a sudden power outage. Many large outdoor events are actually run by… 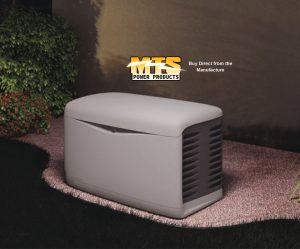 Power outages have been random and frequent and a home natural gas generator can help to remain productive. You never know when a blackout is…