It is easy to get lost in the specific applications of each individual part to your generator. Many people are unsure as to what a particular piece of the machine really does; a good example of this is the application of electrical transformers. Most electrical transformers are considered static devices because they have no rotating or moving parts. Transformers operate through the concept of mutual induction, which can be described as the production of an electromotive force in one circuit by a change in current in another circuit. Electrical transformers will typically run on AC supply.

No load voltage will always be slightly greater than full load voltage, because the load current is drawn through the internal resistance, creating an internal voltage drop, which reduces the output voltage. Voltage regulation can be described as the difference in voltage percentage between full load and no load voltages of a transformer. It should be as small as possible since it represents power losses and inefficiency.

Basic transformers consist of two sets of coils, these windings serve as the inductor for electrical transformers. The primary coil has AC voltage applied to it while the secondary coil remains electrically isolated from in while remaining in close propinquity. A time varying magnetic flux is created by the alternating current flowing through the primary coil. Some of this magnetic flux attacks and links to the secondary coil creating the voltage across it. Often an iron core is used to create a low resistance path for the magnetic flux to move through. The direction in which the coils were wound on the core determines the polarity within electrical transformers.

Three-phase transformers are made up of three couplings of primary and secondary coils. All three secondary windings are mounted onto a single iron core. A common alternative to achieve the same results is to use three separate single-phase transformers that are externally interconnected.

Though there a various forms of electrical transformers, they all work to achieve the same function. The different designs help accommodate any specific needs a consumer may require while retaining the system’s main application. Voltage regulators work to measure how well a power transformer can constantly maintain secondary voltage that is being given at a primary, constant voltage.  A low percentage indicates a stable secondary voltage because of this better power regulation can be expected. 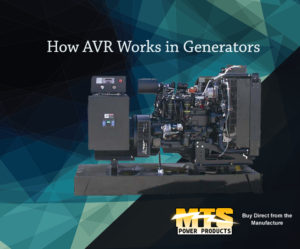 MTS Power Products is a provider of high-quality gensets, automatic voltage regulators (AVRs), transfer switches, and many other products. If you’ve been wondering how AVR… 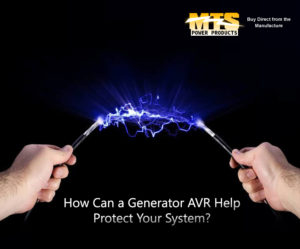 How a Generator AVR Can Help Protect Your System

A Generator AVR, or automatic voltage regulator, is a device that is used for the automated maintenance of your generator’s output terminal voltage at a… 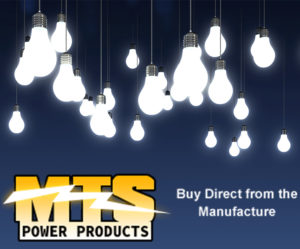 MTS Power Products is situated in Miami Florida and has provided the city and surrounding areas with some of the best quality gensets, control panels,… 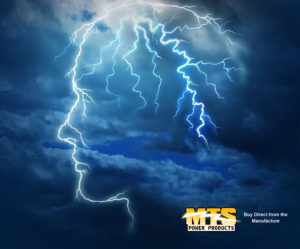 MTS Power Products has been providing high-quality energy product such as voltage regulators, generators, control panels, battery chargers, and much more for over 30 years….

MTS Power Products serving all of South Florida for over thirty years for their industrial and commercial generator needs.  If your Genset needs an Automatic…

Switches and Controls by McPherson at MTS

Parts for Generators, and Repairs by MTS