To think about this function of the voltage regulator in human terms, envision engaging in a casual run with someone.  Sometimes the pack you’re carrying is heavy, and sometimes it is light, also the fact that you’re running in varying climates and degrees of weather.  Sometimes you may be in the frost of snow, and sometimes you’re running in the sweltering heat of summer (beyond this metaphor, generators really do get put through the harshest elements, which leads up to all the more reason to take care of your generators internal functioning system).  You both began running at a certain speed, however you begin to notice the individual you’re running with is traveling faster than you.

But no, you are a voltage regulator, or perhaps an ultra skilled runner with many miles of races under your belt, and were programmed or trained to match your opponents, or whomever you may be running with at the time.

This is similar to the performance of the voltage regulator in the manner that voltage is set for the output to reference, and then matches it.  It adjusts if it happens to be off a bit, just as you, the runner, would be if you were trying to match your partner.

The linear voltage regulator utilizes a pass device that is made to function by a differential amplifying device.  It functions much like the above-mentioned metaphor in which it works with a reference to tell how much it should work and then goes off the reference provided to have maximum power.

The next type is called a switching regulator.  It takes the DC input voltage and makes it a switched voltage.  After, the voltage heads to a circuit that takes charge of the power switch, allowing the voltage to stay unchanged.

Here at MTS Power Products, we have everything to keep your generator healthy and running in top shape.  Some of the voltage regulator types we carry are:

That won’t even end the wide range of voltage regulator types we carry, as we are well aware of how important they are to the functional aspects of your generator, as well as so many other of your technological devices.  Be sure to look up every one of the devices that require a voltage regulator, as it will provide a wide scope of how integral they are to the inner workings of many powerful devices.

Call MTS Power Products at 305-634-1511 to speak with a knowledgeable technician directly.

Other posts by Brett Gallop

Generator in Florida – A must Have

Generator in Florida – A Must Have If you own a business in Florida or call the Sunshine State you’re home, then know that having… 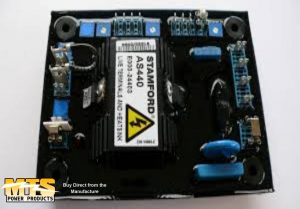 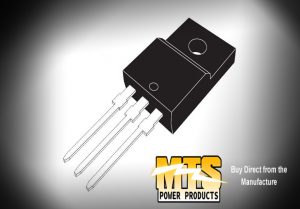 What are Voltage Regulators in Generators

MTS Power Products has been a top provider all over South Florida with business and commercial generator technology for over three decades. If you ever… 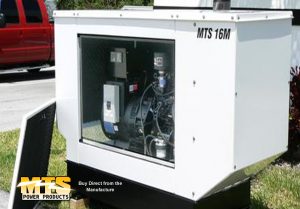 A Cummings generator is an awesome investment for a diverse variety of reasons. Standby generator sets are crucial during power outages in properties like factories,… 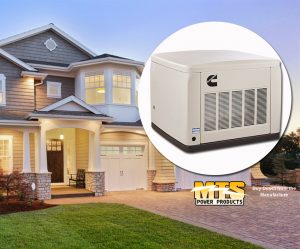 Generator for your Home by MTS

Generator for your Home by MTS Living in Florida means preparing for all sorts of contingent situations, and one of the most important preparations you…

Generator in Florida – A must Have