If you’re considering purchasing a propane backup generator, you are making a smart investment choice. A propane generator can actually be incredibly fuel-efficient and may even help you save money over time.

There are a few different generator types that run on varying fuel sources, the most common being gas. Gas generator sets produce electricity by running a motor that is fueled by gasoline, which get expensive especially with rising gas prices.

A propane backup generator, in contrast, is a great option because it is much more fuel-efficient than a traditional gas-powered generator. Learn more about the advantages of standby propane generators below.

You can also view generators for sale on by browsing the options available on our website. To speak with a specialist, contact MTS Power Products.

Liquid propane generators, also known as LPG generator sets, come in various sizes and function the same way as their gas counterparts but with lower fuel consumption. Generally, a backup propane generator will be more expensive initially, yet the costs can be quickly recovered when fuel costs are taken into account.

Another major benefit to standby LPG generator sets is that liquid propane is a much cleaner-burning fuel source. There are fewer toxic fumes produced while the generator is running when compared to diesel and gas generator sets.

Gas generator sets produce toxic fumes during operation. These types of generators are also significant fire hazards, unlike a standby propane generator which is fueled by a propane tank. The propane tank is relatively secure, easy to switch out, and has a minimal fire hazard.

Because the user must pour gas directly into a gas generator, the fire hazard is increased, especially due to how hot the genset might be. There is also an environmental contamination hazard due to potential gas spills.

A standby propane generator is fueled by an underground propane tank that is easily attached and no odor or spill concerns. Propane is an odorless, clean-burning fuel that has a scent added to so that owners are able will immediately recognize when a leak happens or the tank is running low.

Other posts by Kyle Gorham 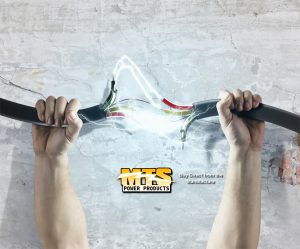 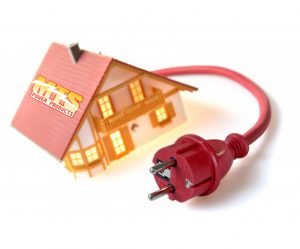 Gas or Natural Gas Generators For Sale – Pros and Cons

More and more people are considering investing in natural gas generators for sale due to their many powerful benefits. One of the main reasons so… 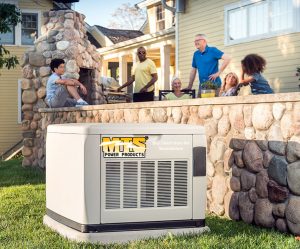 Convenience Of A Natural Gas Generator For Homes

One of the most popular and convenient ways to prepare for power outages is purchasing a natural gas generator for homes. The electrical grid is… 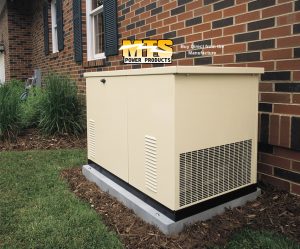 Reasons to Own a Residential Generator Diesel 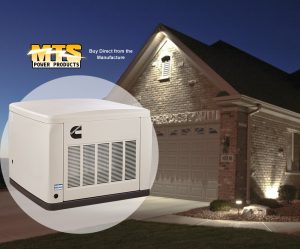 A natural gas home generator is one of the cleanest options for low emissions power during an emergency. In fact, natural gas generators produce the…

Gas or Natural Gas Generators For Sale – Pros and ...

Why Buy From A Diesel Generator Dealer?